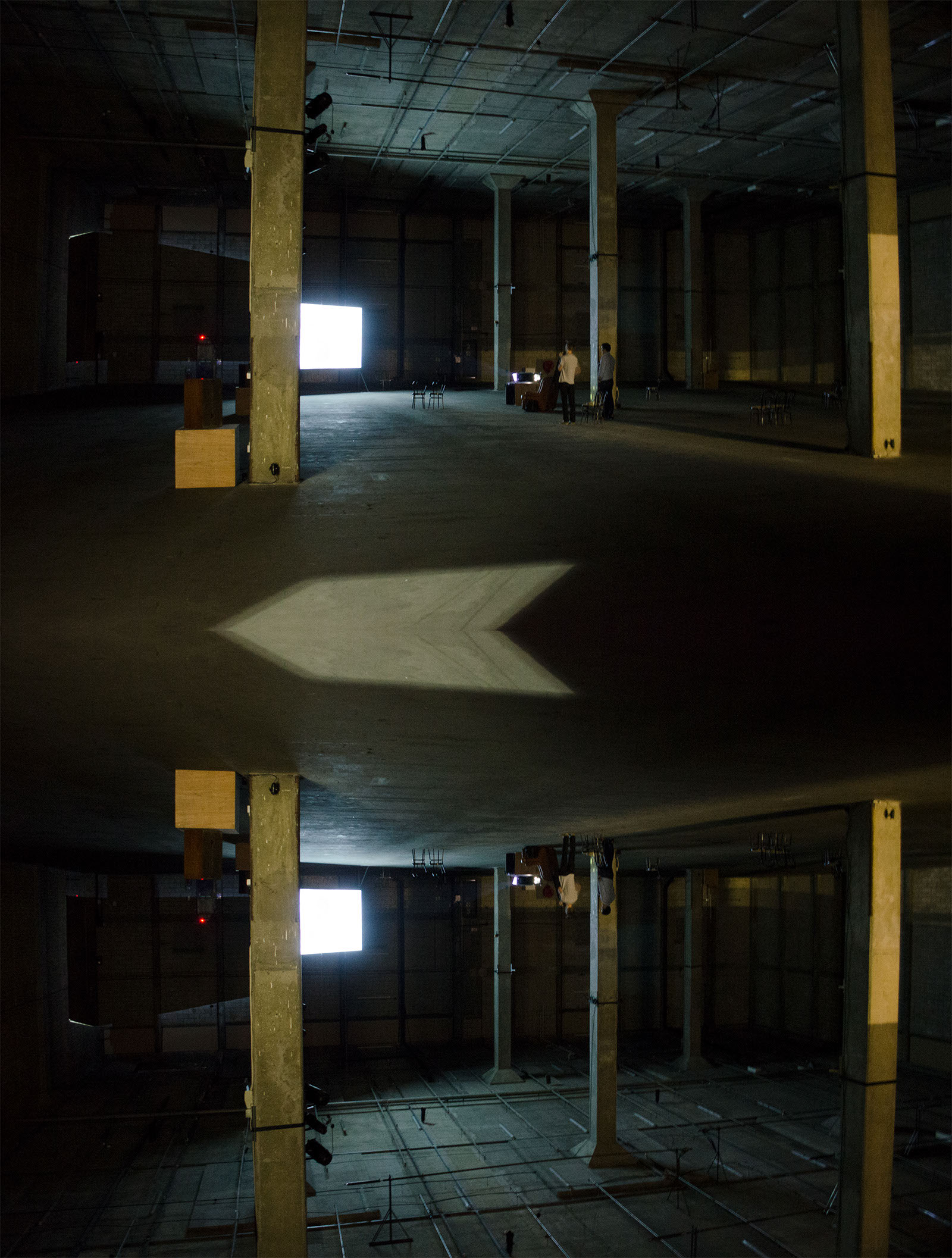 As the 'United' Kingdom (specifically England) slips further into the sea, into both the rising salty brine of its founding climate alterations and the mire of its own increasing irrelevance and ineptitude, Simon Tyszko's Empire reveals itself as perhaps the definitive explanatory - and surprisingly redemptive - text, hiding in plain sight, we could hope for at such a time.

Yes, it rewinds, using FIFA's own footage, the 1966 World Cup Final, locus of England's only win at such a level, one achieved on home ground, against a visiting team unmatched in terms of symbolic resonance.

Yes, it captures moments of epiphanic melancholy, as balls retreat from the goal nets, from their dream, their very reason, returning to the foot like errant children home; as the Queen takes back the Jules Rimet Trophy from captain Bobby Moore, wiping the smile from his face and returning his features to the numbed neutrality of joylessness.

Yes, for these and similar moments alone, Tyszko has crafted something singular, something seen, out of material so overseen it is almost invisible.

But why call it Empire? Because in his strategy of reversal, Tyszko is teasing at something far larger, far more important than the witty unravelling of a sporting win. Indeed, why stop at that rewinding? Why not continue back - all the way back - to the world before England's global footprint had been impressed on the face of the beaten planet.

Think then of Empire as Tyszko's radical remake of Sliding Doors, where the focus is not on the future/s that might be, but on the past that never should have been. Onwards! Or rather, Backwards!

a series of film projects examining perception, time, and motion